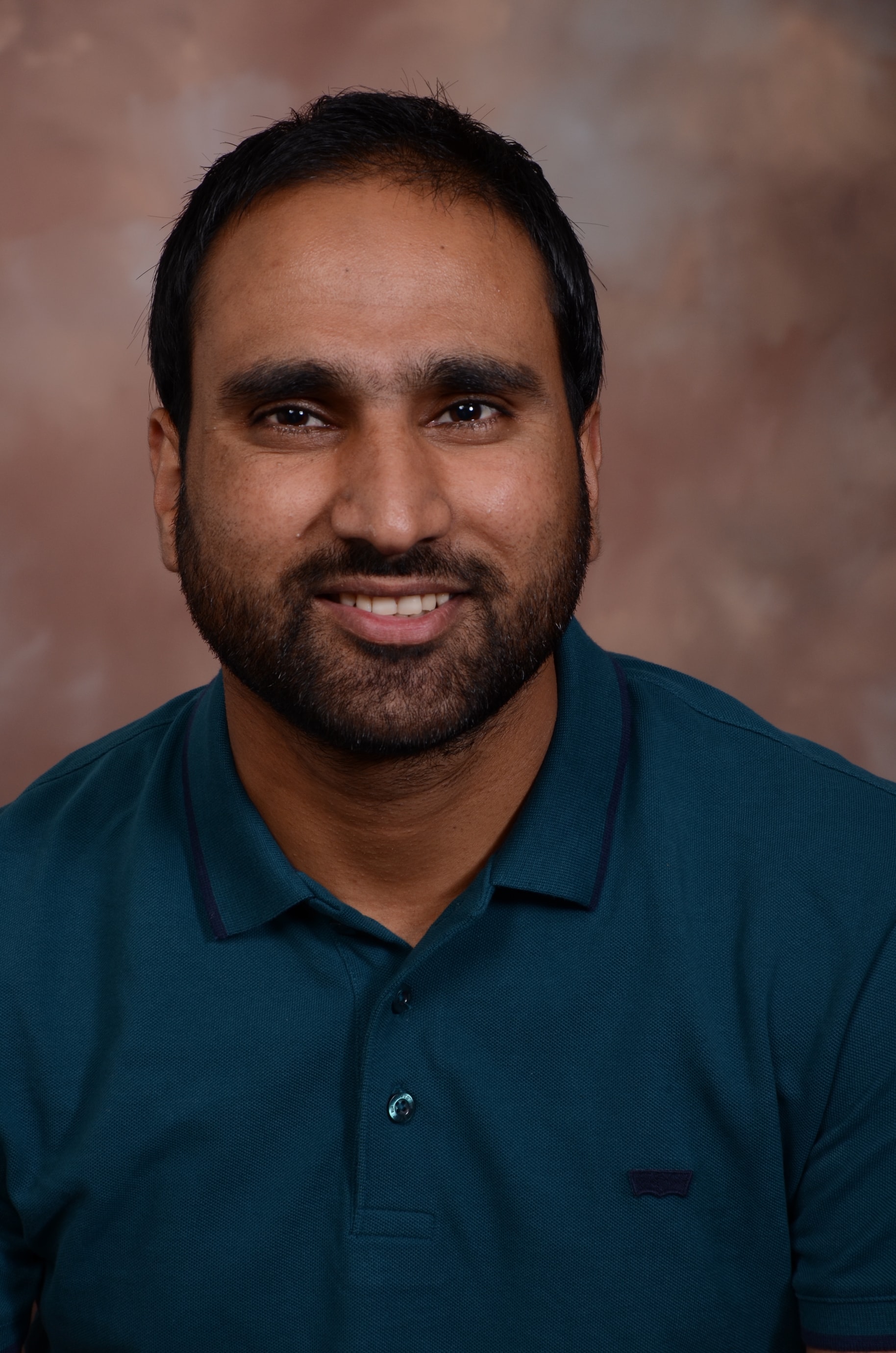 Genome-wide association mapping identifies quantitative trait loci (QTL) that influence the mean differences between the marker genotypes for a given trait. While most loci influence the mean value of a trait, certain loci, known as variance heterogeneity QTL (vQTL) determine the variability of the trait instead of the mean trait value (mQTL). In the present study, we performed variance heterogeneity genome-wide association studies (vGWAS) for grain cadmium (Cd) concentration in bread wheat. We used double generalized linear model and hierarchical generalized linear model to identify vQTL associated with grain Cd. We identified novel vQTL regions on chromosomes 2A and 2B that contribute to the Cd variation and loci that affect both mean and variance heterogeneity (mvQTL) on chromosome 5A. In addition, our results demonstrated the presence of epistatic interactions between vQTL and between vQTL and mvQTL, which could explain variance heterogeneity. Several candidate genes that were associated with the regulation of mineral content in plants were identified; these included genes encoding a homeobox-leucine zipper family protein, ABC transporter, MADS-box transcription factor, plant peroxidase, and glycosyltransferase. Overall, we provide novel insights into the genetic architecture of grain Cd concentration and report the first application of vGWAS in wheat. Moreover, our findings indicated that epistasis is an important mechanism underlying natural variation for grain Cd concentration.